Leap Pad 2 is fun and safe and it’s the best tablet for a kid. Kids and most importantly parents should take note of a completely new tablet named Leap Pad2 which is a highly improved version of its predecessor; the LeapPad. The LeapPad launched in 2011 has been taken a step forward in performance and has now been deemed by its creators the top tablet for entertainment and education for kids.

The new version has a faster and smoother processor with 4 GB of storage, which is twice that of its predecessor. There is a large collection of educational and entertaining games, apps and other material, as well as the battery, has been improved for longer working. Also, a recharger pack option has been added for extra battery life.

What are the best tablet computers in 2021? 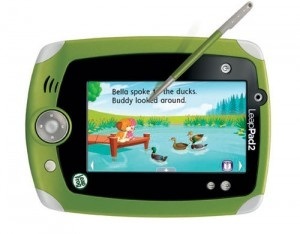 The LeapFrog LeapPad Ultimate Ready for School Tablet is the best tablet for toddlers to learn. See it on Amazon.com

Best tablet for a kid 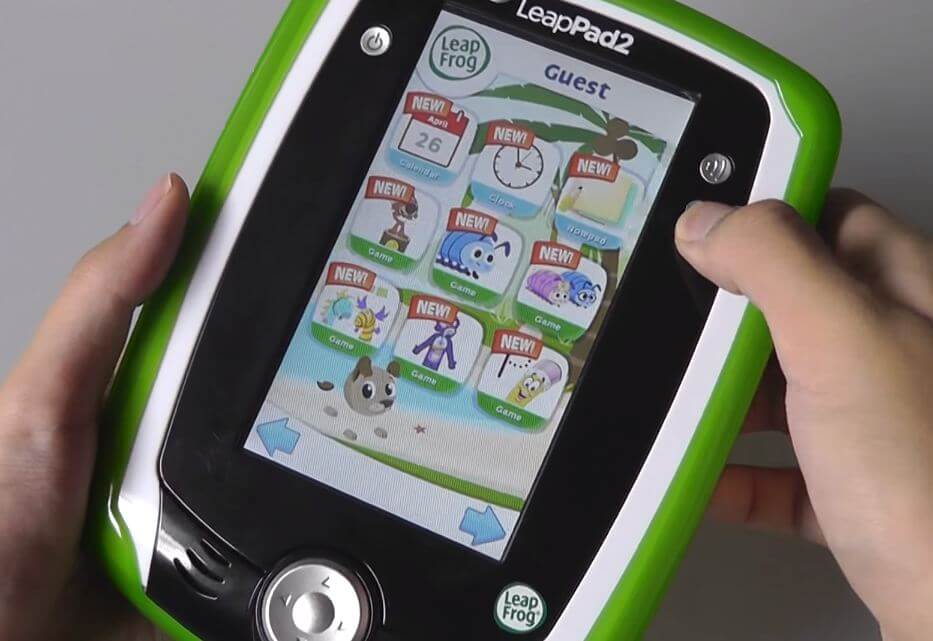 “Leap Pad was one of the hottest products for kids in 2011. We took everything Kids and parents loved about LeapPad and took it to a whole new level with the new LeapPad2,” said Greg Ahearn, chief marketing officer at LeapFrog.

The front and back cameras of the latest version have improved resolution, as well as of video recorders, to sharpen the creative minds of youngsters. Also, the Cartoon Director app comes pre-loaded on the tablet for kids to make their own movies with the images they take. A built-in microphone has been added for kids to record their own voices and bring out their individual creativity with ease.

Lots of other apps also come pre-loaded on the device like Letter Factory, Disney’s Jake and the Neverland Pirates, Olivia and Crayola Art Adventure which are all designed specifically for kids aged between 3 and 9.

The latest tablet also leaves behind its competitors in the availability of content. The kids can never get bored with loads of content in the form of games, music, videos, apps, ebooks, and more, which are hosted at Leap Frog App Center. The highly expert team of LeapPad has themselves certified all the hosted content for the safety of kids.

Another major activity introduced in LeapPad 2 is ebook reading. There are lots of books available according to wide topics and interests, most of them interactive storybooks which have been designed to adjust to the kids’ reading speed. Three levels of difficulty have been provided with the use of simple to complex words and sentences to improve the reading abilities of kids.

Learn to Read a collection of Ultra eBooks is a new feature that has 300 keywords to develop phonics and reading skills in young readers. From classic to fairy tales, all sorts of books are a part of the new series to get the kids excited about reading.

The features and content available on the Leap Pad 2 offer children more engaging experiences than ever before. Whether a video, music, game, or eBook, parents trust Leap Frog will provide their kids with compelling and age-appropriate educational entertainment on the powerful and kid-tough Leap Pad2, said Greg Ahearn.

Available in green, pink, and an exclusive Disney package, the tablet is priced between 80-$99.99 for the basic version and for about 110-$129.99 for Disney Princess Bundle.