Is a Kindle worth it? As a former librarian with great reverence for the written word and books, I never dreamed that I would want an Amazon e-reader device. This until I started to ask myself if is Kindle worth it and researched all about it.

Is the Kindle worth it? 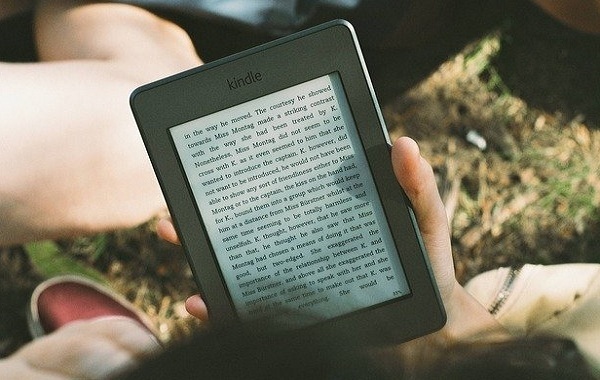 One of our favorite tasks in the library was sorting through the new books when they arrived. We would stack them onto the trolleys and browse through them, looking for new and upcoming authors and much-loved favorite authors. Nothing beats the smell of the fresh pages of a book before it becomes much loved and dog-eared, or so I thought.

When I first started to read about the e-reader, my first thoughts were that I would never want an electronic book reader. It all sounded quite sacrilegious to a confirmed bibliophile who was reading newspapers at the age of four.

The more that I read about them though and the thousands of rave reviews at the Amazon.com site, the more intrigued I became until I knew that I had to have one to see if is Amazon’s e-reader worth it.

Why to buy a Kindle?

I received my device for Christmas, and my then 85-year-old father also received one for Christmas. Not being very tech-savvy and with the fear of the unknown, the device sat for a week untouched apart from the initial admiring of what a sleek little machine it was. Then I found out that Dad had already set up his device, had downloaded some free books, and had started reading. …

Whoops, Dad had never used a computer by then, not even to turn it on, so if he could do it then so could I! So I finally took the plunge, it was so easy to set up, and downloaded my first book The Girl with the Dragon Tattoo.

I finished reading it one night at 11.30 pm and hooked up to the Amazon.com store straight away to download the second in the series. So for me the joy of never being without a book was immeasurable and my fate was sealed, I was officially in love with my ebook reader device.

Are Kindles worth it? 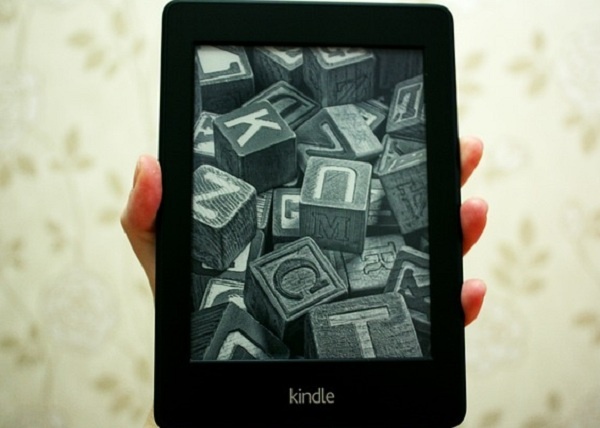 Although I love books, I rarely read a story more than once, so I like the idea of being able to purchase books for a fraction of the cost. There are also thousands of classics that you can download for free. Although we could never have foreseen it, a few months ago in Australia we lost two of our biggest book chains.

Over the past couple of years, we had already seen the demise of some of the smaller chain stores, with the surviving ones located in the city and other faraway places. So for me, receiving my ereader machine as a gift came at just the right time.

More reasons the Kindle is worth it!

Over the past year, my family has listened to me rave about my reader, about how compact it is, how convenient it is, how I can download books any time of the day, how much I love it. Blah! Blah! So this Christmas time, my partner, my Mum, and my sister all decided that they would like an Amazone device as well!

This meant that I needed to do some serious research. Since I received my ereader, Amazon had released a whole new, exciting range.

My Kindle 3 was renamed Kindle Keyboard, and Amazon released the new color Fire devices, which was the first device with a touch screen. At the same time, Amazon released two black and white Touch Screens.

With several other good ebook readers on the market such as the Nook Touch and Nook Colour, the Sony ebook reader, and the Kobo ebook reader, I needed to make sure that the Amazon reader was still the best and if is the ebook reader worth it. And as you know from my story so far, it is, because we now have five people in the family who own a device like this.

But don’t take my word for it (as I am seriously biased), you can read my other reviews for yourself: Nook vs Kindle or even the Kindle vs iPad for reading.

Although for me and my family, the Amazon machines are great, all of the ebook readers that I reviewed had features to make them special and unique. So you will need to read the reviews to make your mind up to see if you agree that this device is the best.

I love writing reviews, product comparisons, and buying guides. I've been doing this for over 5 years and I review every product with dedication and enthusiasm. In our posts, you may find affiliated links. This way we can keep continuing doing more reviews. Note: Our reviews are independent, affiliated links do not influence any of our reviews.

View all of James Smith's posts.