Let’s compare the Kindle vs Nook vs Kobo and see which one is the best to take the cake.

The market for eReaders with e-ink technology has been blowing up ever since Amazon’s release of the first Kindle in 2007. Though Amazon is most assuredly taking the lead in the eReader market, there are plenty of options for the tech-savvy book lover out there.

E-ink eReaders were so popular because they were the first low-power, long-lasting alternative to reading eBooks on a laptop. They put all the accessibility of electronic books together with the classic feel of a paperback book.

Since their conception, these ebook readers have developed even further to accommodate the individual needs of every book lover and this article will take an in-depth look at some of the hottest eReaders out there today. 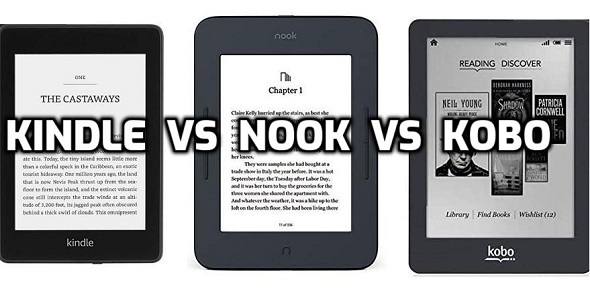 Let’s compare the specs of Kindle vs Nook vs Kobo in a head-to-head debate. 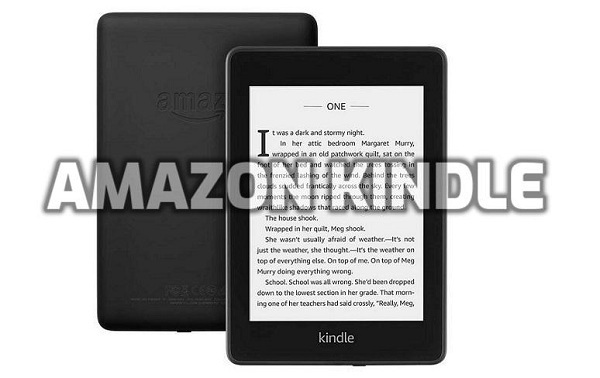 Amazon’s latest eReader, the Kindle Paperwhite, is by far the most advanced ebook reader they’ve ever released.
It has a high contrast screen with an LED backlight, a 1GHz processor for a nearly instantaneous refresh rate, and a 6-inch screen with a whopping 300 pixels per inch.

In terms of software, the pre-installed operating system is a watered-down version of Linux that allows for the user to browse the web on WiFi, use Wikipedia on WiFi or 3G, and buy books on WiFi and 3G.

In my opinion, the biggest selling point for all Amazon devices has always been the free 3G access for life if you purchase the WiFi/3G version.

This is the one factor that really sets it apart from the other devices on the market and makes it a very appealing option.

However, the device isn’t really that big an improvement over its predecessor, the Paperwhite 1.

Innovation is always key in maintaining consumer interest, and Amazon dropped the ball in this regard. Despite this, it easily makes up for it by being a great, portable, and beautiful eReader. 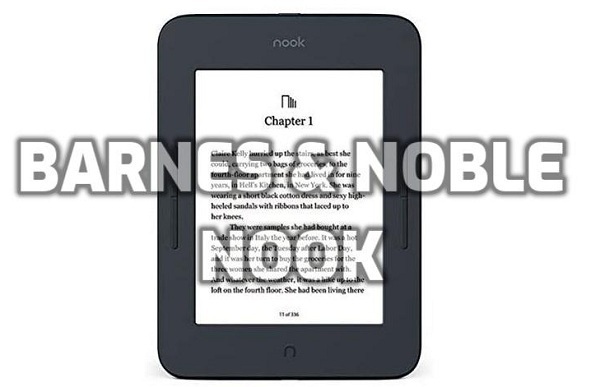 The Nook Glowlight was at the forefront of innovation in the eReader market these past few years because it was the first to be released with a built-in front light.

This made night-reading easier and gave it an edge over its opponents. However, when Amazon released its Paperwhite, the Nook GlowLight fell to 2nd place.

Despite not being my personal first option, the Nook Glowlight has a lot going for itself. It is notably cheaper than the Kindle at around 80-150 $. Also it comes with a lighter design, slimmer form factor, and an improved front light. It is even lighter than the Paperwhite at an impressively scant 6.2 ounces.

They’ve gone completely touch-screen, giving people the comfort of a tablet with all the blessings of a paperback book.

Additionally, the Glowlight, unlike the Paperwhite, allows the user to toggle the front-light on and off to save battery.

This allows for longer battery life, longer than that of its more advanced but perhaps too advanced competition. Its pixel density is on par with that of the Paperwhite and has the same screen size as well.

All in all, the Nook Glowlight, while not as advanced as its competitors, does hold its own in the eReader market and is a very competitive candidate for the consumer market.

The last Simple Touch device was first released in 2011 and despite its age, the Simple Touch is a very capable device. With a small price, the Simple Touch is easily the cheapest ebook reader in the game. Though it lacks the front-light, has no support for audio, no 3G option, no web browser, and attracts fingerprints like a magnet, this device is probably the best bang for your buck.

Since it has aged a little, interested buyers can find a mint-condition Simple Touch online for no more than 70-120 $.

The battery life is also impressive, boasting a two-month lifespan with one charge while reading up to 30 minutes per day.

Also, it supports eBook lending and includes an expansion slot for more memory. It has physical page turn buttons, a feature that some of the more “advanced” eReaders lack, and it offers enhanced social networking features. This oldie is definitely a goodie.

The Kobo Glo, though under-represented, stacks up well against the Paperwhite and Nook GlowLight. It’s a solid eReader, but its marketplace is lacking in comparison to the much better established Amazon and Barns & Noble marketplaces.

Additionally, it’s hard to justify the extra $10 one would be paying if he or she were to choose the Kobo Glo instead of the Paperwhite in a Kobo vs Kindle debate.

However, the crisp text it delivers almost makes up for its drawbacks, for it is said that Glo delivers even better text than its giant competition.

The Kobo Glo is best for those who have large eBook libraries in the ePub format, which is not supported by Paperwhite.

The Kobo Glo is also the best option for buyers living outside the US where Amazon and Barnes & Noble aren’t as dominant. Based purely on the readability of text, the Glo takes the cake.

You may be interested, also, in reading the Kobo Aura vs Kindle Paperwhite review.

Kindle vs Nook vs Kobo: Which is right for you ? Conclusion

All in all, in our comparison review between the Kobo vs Kindle vs Nook one, can never go wrong with Amazon.

However, if for some reason the Paperwhite doesn’t meet your specifications, there are a plethora of options available to the consumer that can still meet all of the requirements of a book lover without emptying his or her wallet!